The best way to a man's heart is though his stomach. This is a fact most ladies have failed to accept; no matter how pretty you are, your relevance in the kitchen could determine how long you would keep your man. Listen, my story is quite funny, but promise me you won't laugh.

Cooking wasn't one of my top priorities. Yes! It was a waste of time, in my opinion. My family is well to do, lots of money to squander. I was the top in my school gang, and I graduated with first class honors from the medical school.

I met Wilson, the dream guy I’d dated for four years. We were so much in love, seriously in love! My parents wouldn’t accept him to begin with, but my stubborn self wouldn't allow such level of interference in my relationship. In the end, both families had no choice than to accept us by fire by force.

Finally, we got married. What a bliss! But two weeks after our honeymoon, I needed to face my worse nightmare - the kitchen. Up until that time, I had succeeded in fooling Wilson for over four good years, making sure that the maids did the cooking while I take the credit; but nemesis had caught up with me.

As I stared at the empty pots, I contemplated on the best excuse I could possibly give to save my sorry ass. Sadly, there was none. And so I made a disaster that landed my husband in a hospital bed for weeks. Not my fault though. Back at home, I always noticed the maids put Maggi cubes into every meal they cooked; I thought Maggi cubes were the magic formular. Don't laugh, but I ended up adding seven cubes of Maggi to grated tomatoes, all in the name of preparing stew.

Wilson loved me to the extent that he took the poison I had prepared right into his stomach. There and there, it was decided: His family concluded that I wanted their son dead. And so my marriage, which was well planned for four good years ended within a week.

All my plea fell on deaf ears. I begged for a chance to learn how to cook, but nobody gave me a listening ear, not even Wilson. A week later, my mother-in-law danced in with one tattered village girl.


"My son, this one will cook for you very well. She is the daughter of chief Amadi. I hope you remember him?"

I watched with tears welled up in my eyes.

Few days later, Wilson served me a divorce without even giving it a second thought. I had no other choice left. I took my bags and went back to my parents house. My friends couldn't help but laugh at me. Flora, my bosom friend stood by me, but at some instance, she took out time to laugh at me each time I cried my eyes out again and again.

It didn’t make any sense to me; Wilson really ended our marriage just because I don’t know how to cook?

"But you almost killed him nah?"

Flora always reminded me whenever I tried to put the blame on Wilson. Eh, I can't blame him, but at least he should have given me a chance.

One morning, I made a decision; I needed to prove to Wilson that I can actually cook. I resigned from my job as a medical doctor and announced to my family one evening that I was going to be a cook. Prior to my announcement, I had already enrolled into an academy where they train and specialize on food preparation and designs. They all laughed and concluded that I was running mad because of my recent divorce. I decided to shock their livers when I packed my stuffs, announcing to them again that I had been admitted to the academy already.

I wrote love out of my dictionary. I have to prove to everyone that I wasn't a failure. Although, sometimes I wondered if what I was doing was actually the right thing to do, but then I couldn't think of anything else at the moment. This is were my mind leads me. I’m sure it wouldn’t be so much of a trouble, or so, I thought.

My name is Nadia; you’ll get to know my full name later on. For now, let’s travel this adventurous journey together.

A house on a hill 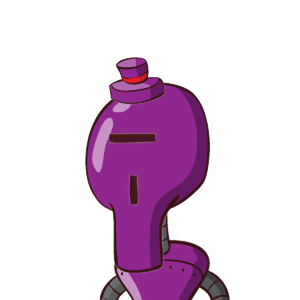 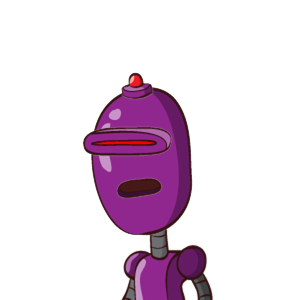 Nice. Can't wait to read all this series

Writing is the quickest way to express our deep thoughts and emotions. You don’t have to be... continue